The sundial is the oldest instrument for the measurement of time. The term “diptic clock” refers to a solar clock which marks the time only at midday, when the sun hits the local meridian.

Diptic clocks were already known in the Ancient Egyptian, Greek and Roman Civilisations, The origin dates even further back, all the way to the Neolitic.

In its most ancient form, it consisted of simply a stick dug in the earth, the most traditional one being a dipstick known as “gnomon”, which projected its shadow over a surface known as quadrant, indicating the astronomical time.

The Nuremberg Diptic is a portable sundial, which became widely spread in the XVII and XVIII centuries in Germany. They were produced in Wood, ivory, and other materials. The “Gnonomist” Artisans would reside mainly in Nuremberg.

The diptic consists of a rectangular box which opens like a book, the base of which had a compass indicating the north and south.

The time indicator consists of a thread which tenses when the box is opened. The positioning of the thread varies in different models to suit different latitudes.

The piece can be embellished with different quadrants in italic or babylonian times. 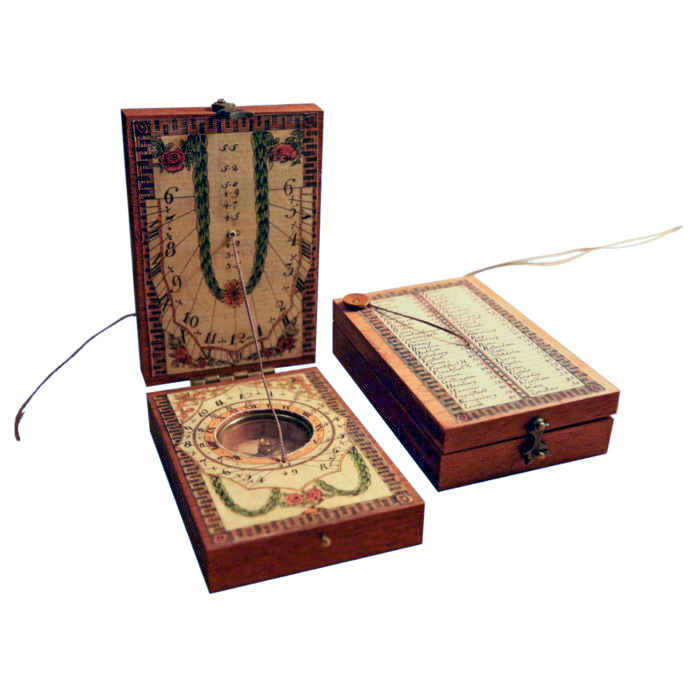 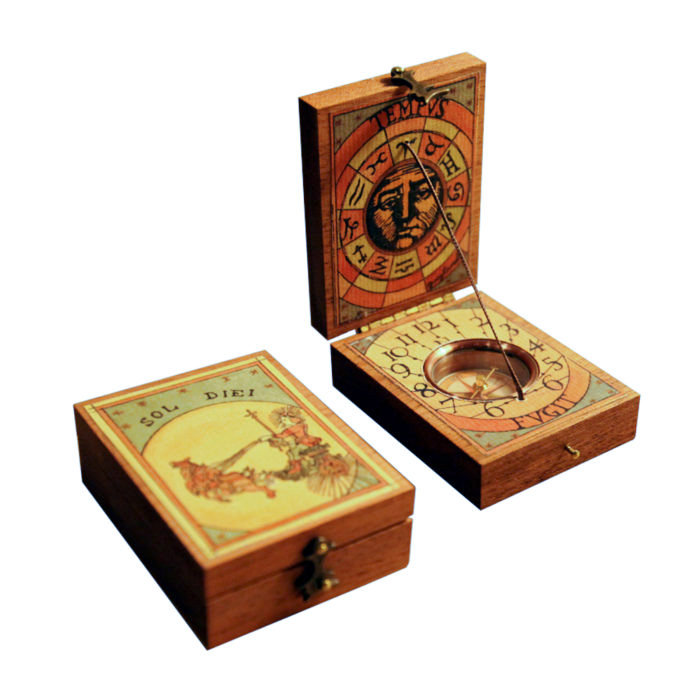 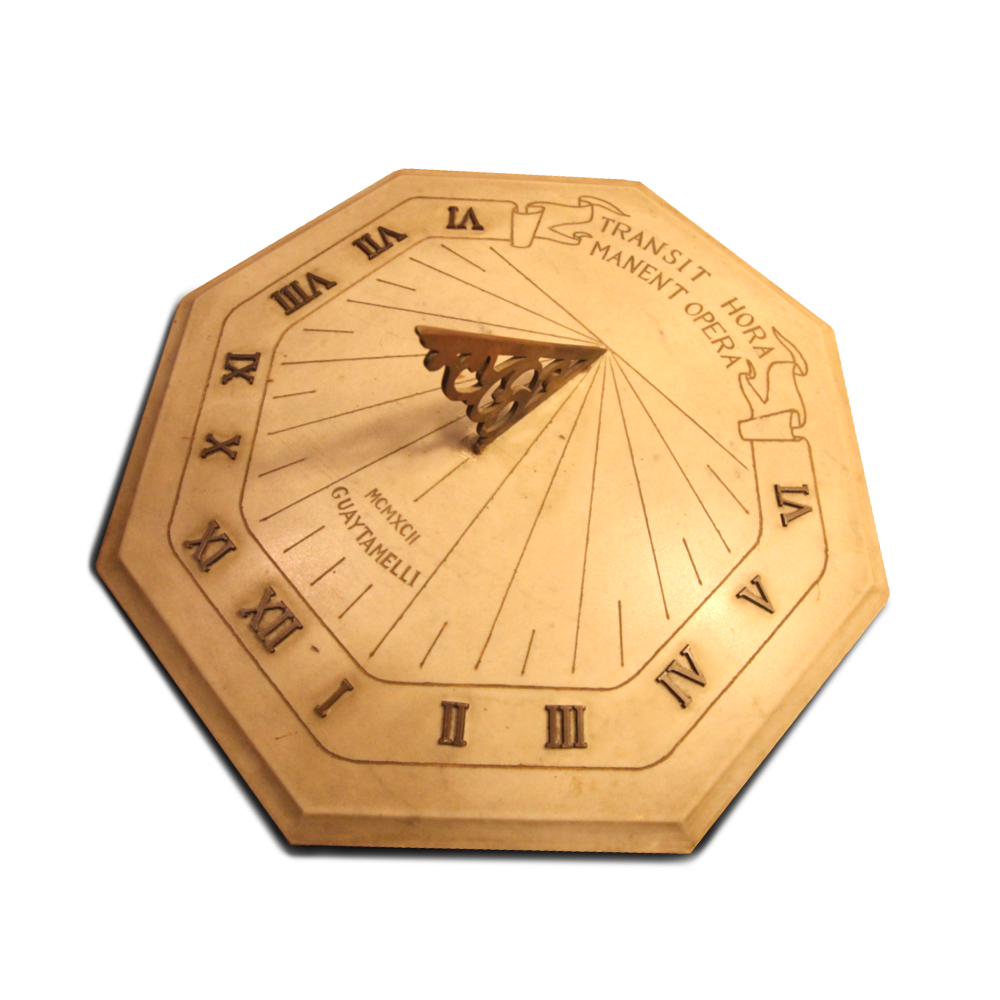 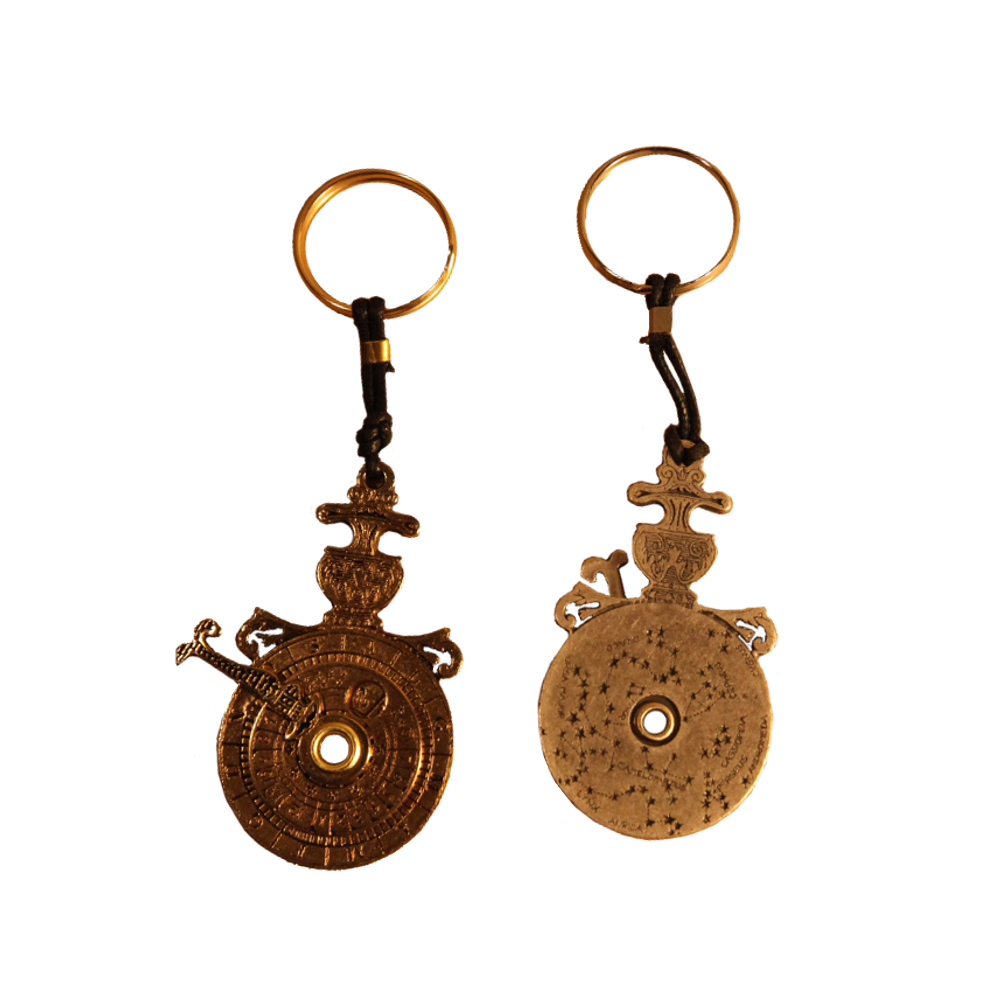 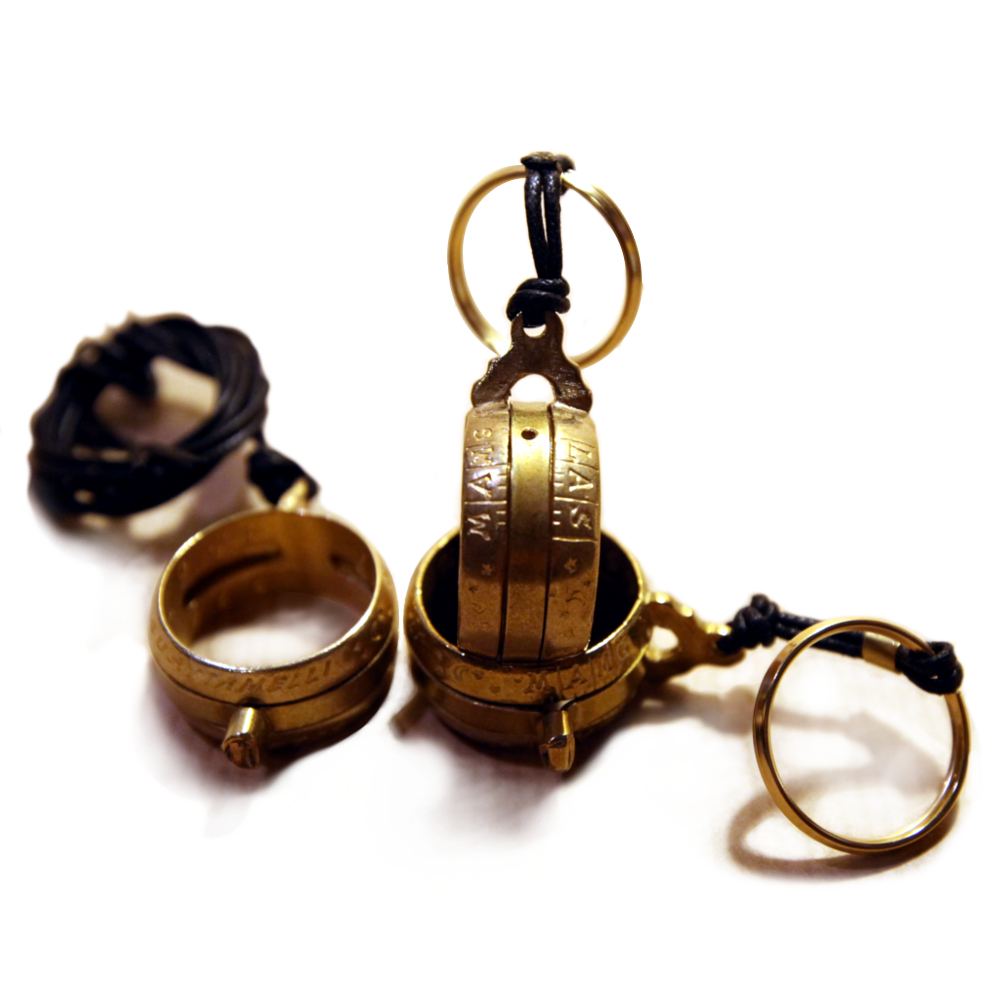 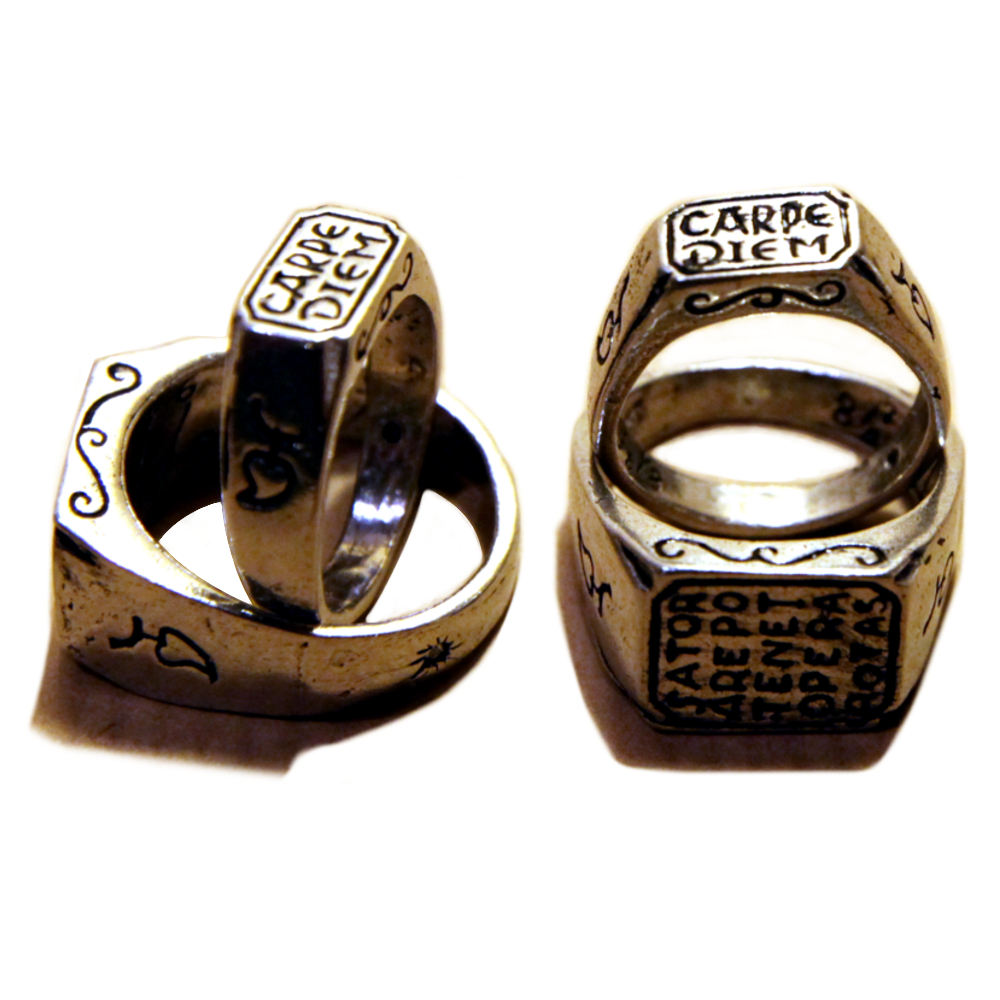 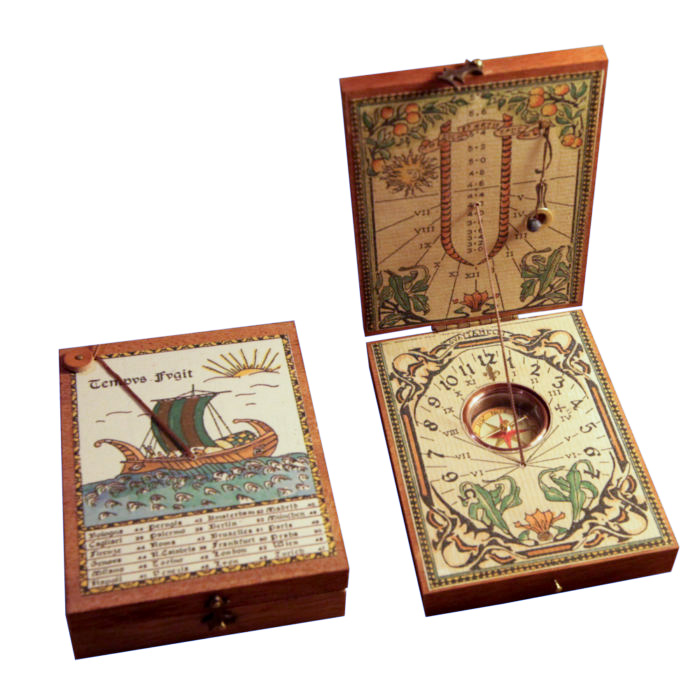 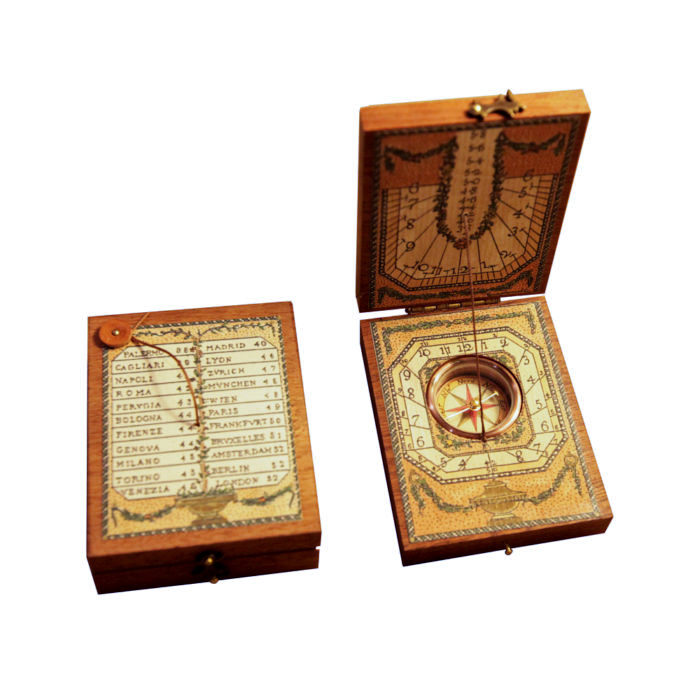 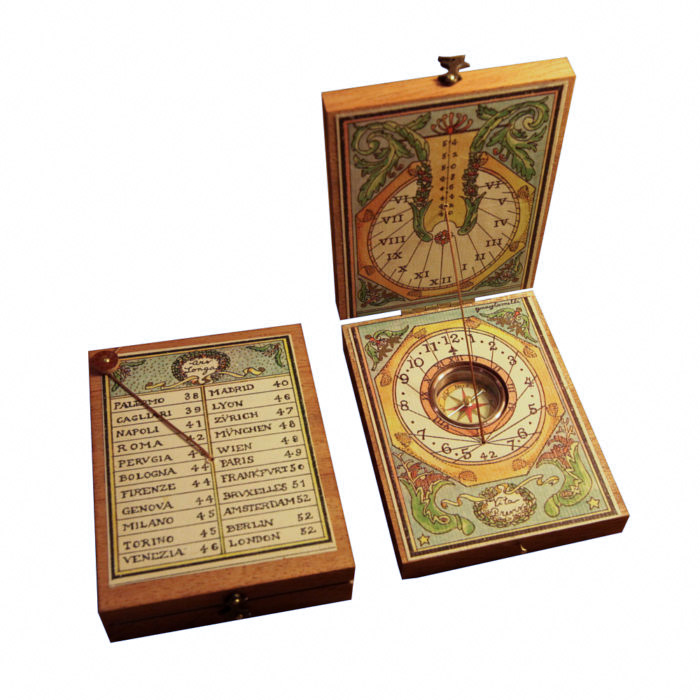 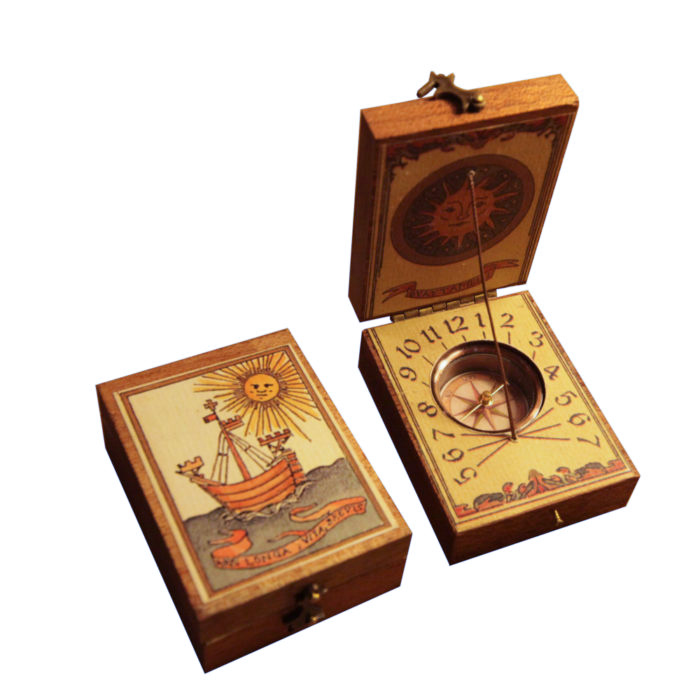 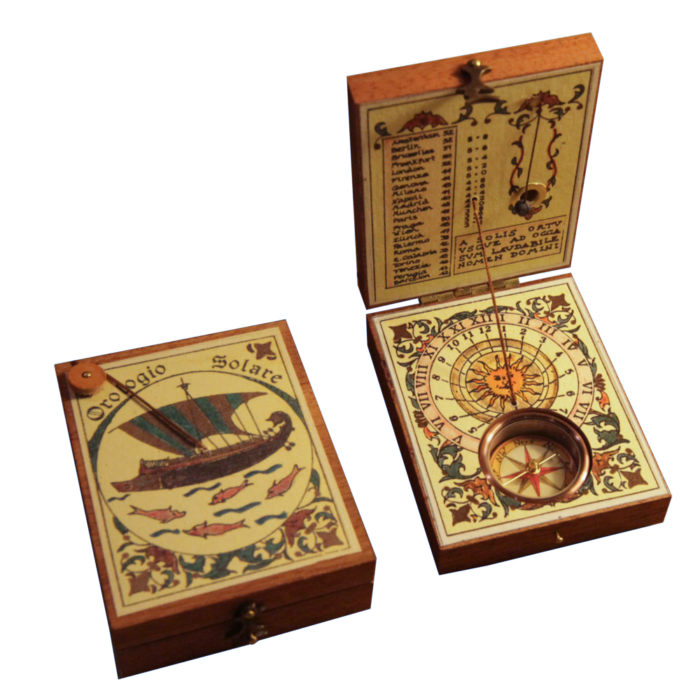